Aging in Place Technology is Complicated

How is Aging in Place Technology related to gerontechnology , HealthTech, AgeTech, and assistive technology? They can all mean the same thing, technology designed to address one or more specific concerns related to the elderly.

Back in the day, IBM was the king of computers and technology. Today, not so much. It has been eclipsed by the likes of Google, Apple, Facebook, Microsoft, and Amazon. But can its focus on applying leading-edge technologies to healthcare, a major concern of the elderly, help it regain some of its past glory?

The table above is used by IBM to communicate with its healthcare industry clients and prospects, as well as partner developers. Click or tap the table to read IBM’s article describing the need for this table.

From TechForAging’s perspective, many of the elements are applicable to the products and subjects covered in its articles. TechForAging covers many product categories.  But there are more, not covered, such as many of the products seen in catalogs aimed at seniors and categories like smartphones and hearing aids heavily covered elsewhere.

Those covered by TechForAging tend to utilize Artificial Intelligence (“AI“, such as speech recognition and synthesis, image/video and face/emotion recognition, machine learning / “big data”, and more, grouped together as Cognitive Computing), Conversational Assistants (Alexa, Google Assistant, Siri, Cortana) an important Cognitive Computing implementation, and “Internet of Things“, meaning intelligent devices that are connected via a network, frequently the Internet. Each of these mostly relies on the “Cloud“, meaning massive computer resources in huge data centers accessed over high-speed Internet services. All of this keeps getting better as devices get smaller, faster and cheaper, and why I’m optimistic as I age in place.

The abundance of products is one complicating factor, and of course, for most people, almost everything about technology is complicated. Another major complicating factor is the accelerating pace of change of technology. Astro Teller (love that name, and he’s the grandson of famed physicist Edward Teller) said:

The world is going to be incredibly different in 20 years. My rule of thumb would be, 20 years from now ought to be roughly like 100 years in the past, so if you can imagine the last hundred years of change in the next 20, I think that’s probably a realistic estimate of how the world will feel.

Astro is “Captain of Moonshots @ Google x”, meaning he leads Google’s experimental projects team. You can see him being interviewed by Sebastian Thrun in the video below. Astro took Sebastian’s place when he left Google to form Udacity. Sebastian is mostly known for starting Google’s self-driving car project. Both are brilliant technology leaders. 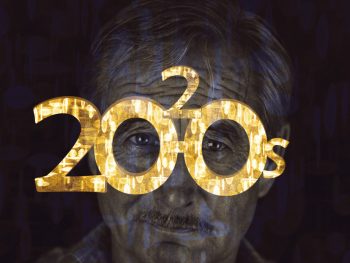 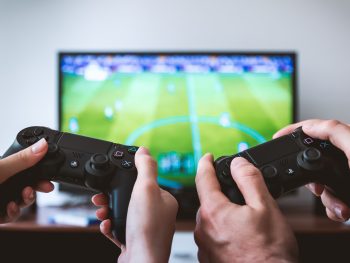 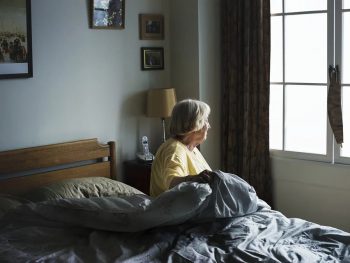 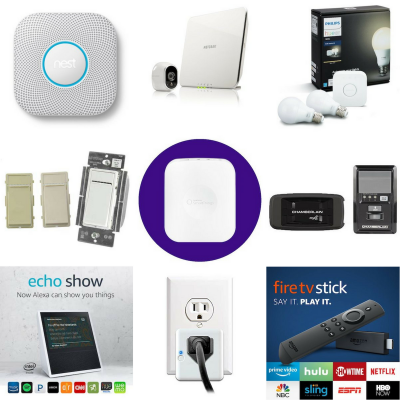 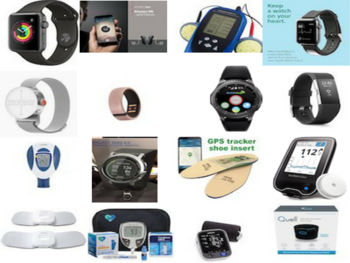 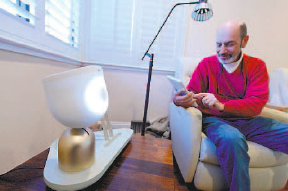 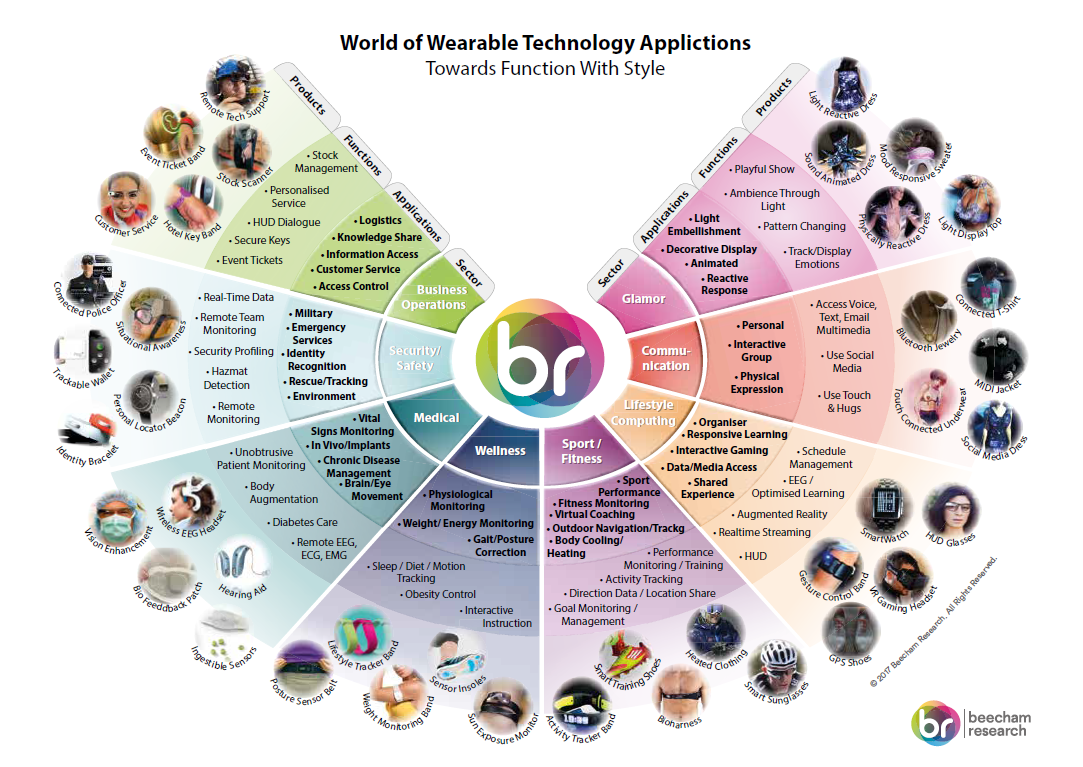 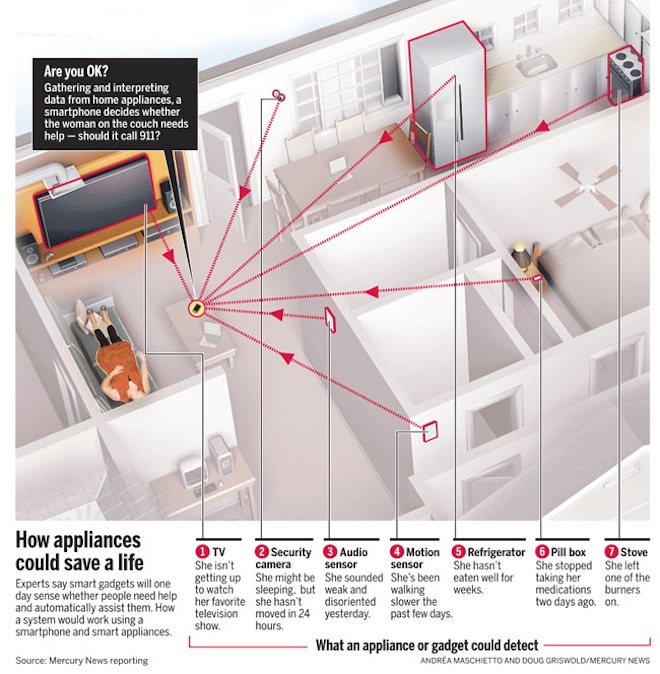 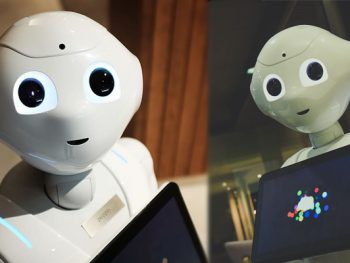 Next Post: A Senior’s Smart Home Stories #1 – Getting Started 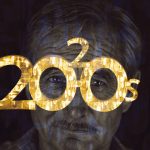 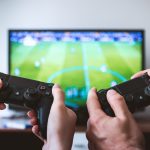 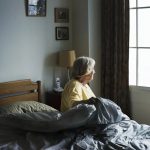